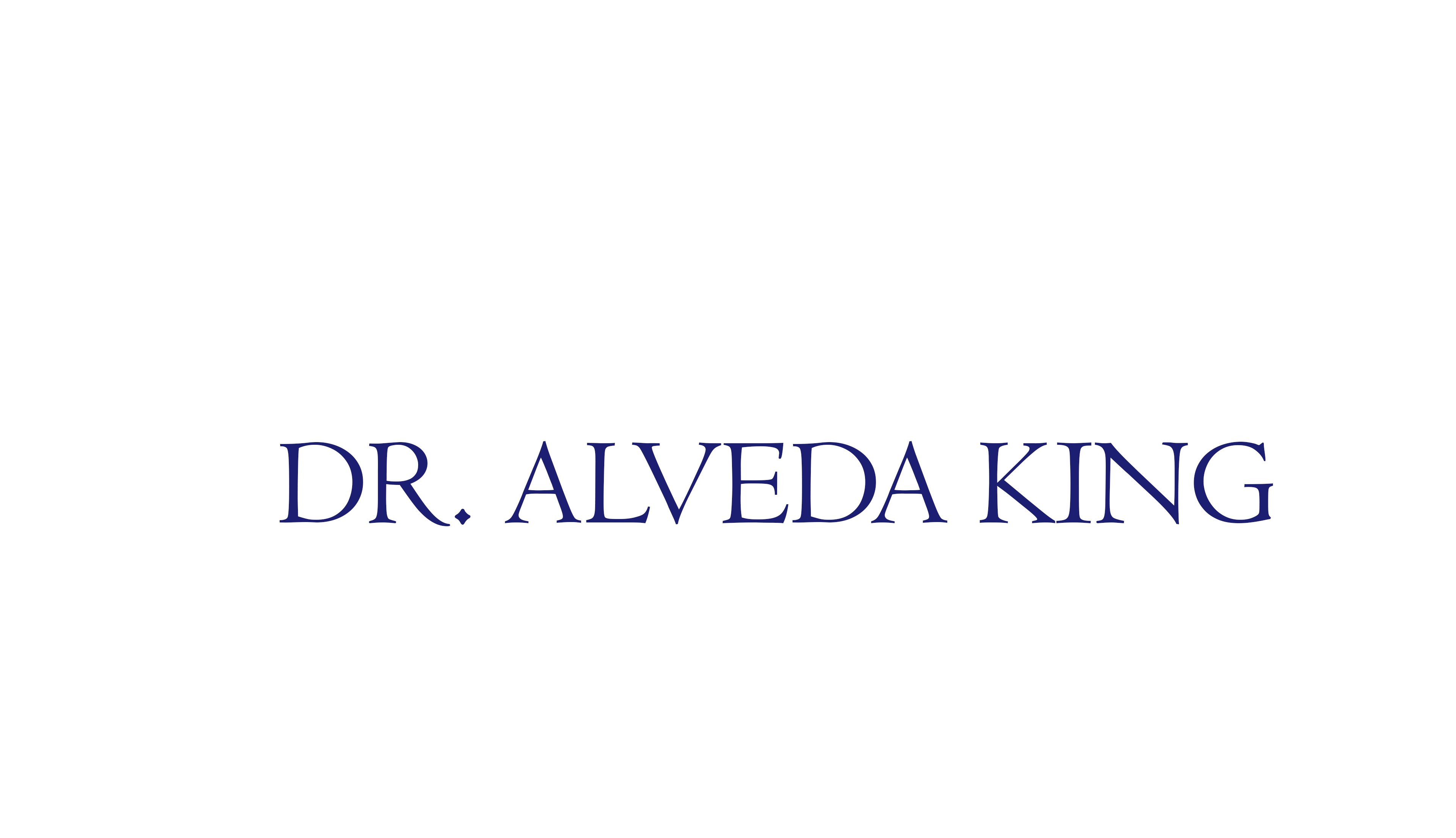 Save the date for our Annual Fundraising Banquet and Student Awards Ceremony on Friday, September 18 with Dr. Alveda King. The event will be held at Burton Manor, located at 27777 Schoolcraft Rd., Livonia, MI 48150. Registration and a VIP photo reception will begin at 5:30 pm and dinner & the evening’s program will begin at 6:30 pm. More information on this exciting event will be coming soon. 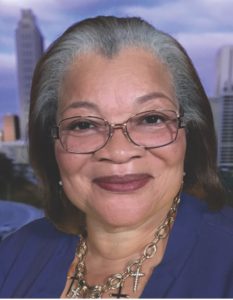 EVANGELIST ALVEDA C. KING uses her God-given talents and abilities to glorify God and uphold the sanctity of life from the womb to the tomb.

She currently serves on the pastoral team of Priests for Life, as Executive Director of its outreach called Civil Rights for the Unborn. She is also a voice for the Silent No More Awareness Campaign, sharing her testimony of two abortions, God’s forgiveness, and healing.

The daughter of the late civil rights activist Rev. A.D. King and his wife Naomi Barber King, Alveda grew up in the civil rights movement led by her uncle, Rev. Dr. Martin Luther King, Jr. Her family home in Birmingham, Alabama, was bombed, as was her father’s church office in Louisville, Kentucky. Alveda was jailed during the open housing movement. She sees the prolife movement as a continuation of the civil rights struggle.

Evangelist King is a former college professor and served in the Georgia State House of Representatives.  She is a recipient of the Life Prize Award (2011), the Cardinal John O’Connor Pro-Life Hall of Fame Award (2011), and the Civil Rights Award from Congress of Racial Equality (CORE) (2011). She is a bestselling author, an accomplished actress and a gifted songwriter. The Founder of Alveda King Ministries, Alveda is also the recipient of an honorary Doctorate of Laws degree from Saint Anselm College.  She has served on several boards, including Heartbeat International, Georgia Right to Life, The King Center, Bible Curriculum in Public Schools, and Abortion Recovery International (ARIN).  She is also a member of the National Black Prolife Coalition (NBPC) and is a Senior Fellow with the Howard Center for Family, Religion, & Society. Alveda is a regular columnist for Newsmax.com “Insiders” section and a Fox News contributor.

Evangelist King lives in Atlanta, where she is the grateful mother of six and a blessed grandmother.