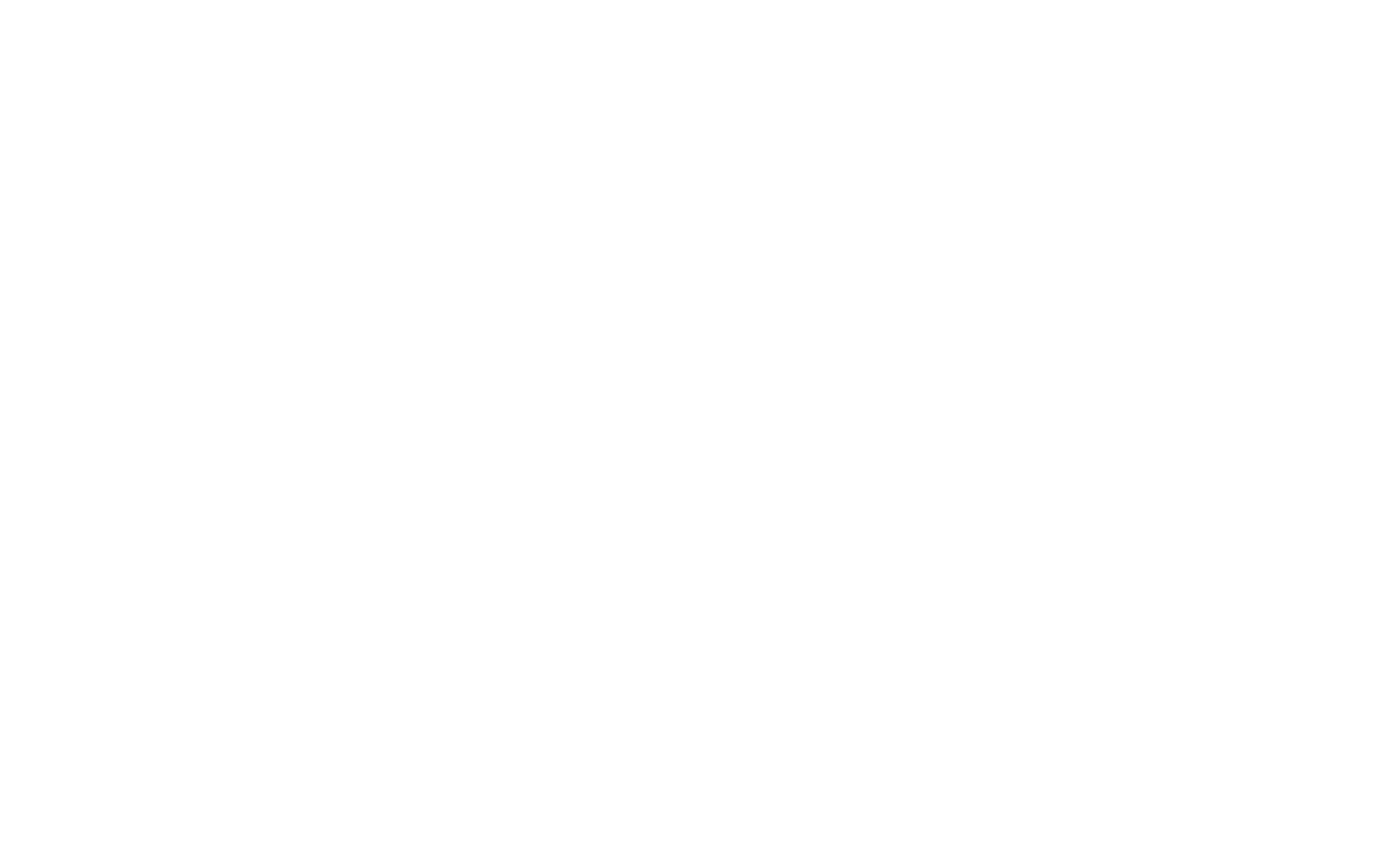 Purchase a table for ten. 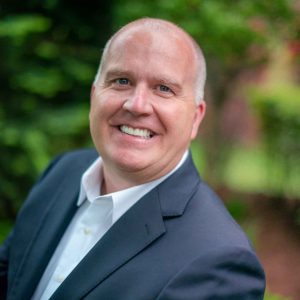 This year, we are honored to feature keynote speaker Craig DeRoche, a man whose life and family have been completely transformed by Jesus Christ. Craig is the President and CEO of Family Policy Alliance and former Speaker of the Michigan House of Representatives.

Craig graduated from Central Michigan University at the age of 20 with a Bachelor of Science in Business. He is a graduate and emeritus board member of the Michigan Political Leadership Program at Michigan State University.

At 34, while serving in the Michigan House of Representatives, Craig was one of the youngest persons ever elected as Speaker. After his time in the legislature, he served as president of Justice Fellowship, founded by Chuck Colson. Craig was also a member of the congressionally created Charles Colson Task Force on Federal Prison Reform; he was invited to the Oval Office when the First Step Act was signed into law. Craig has had the privilege of working personally with the last three presidents of the United States.

Craig has nearly 30 years of experience advancing the dignity and worth of all human life, religious freedom, and family values in public policy. For almost a decade, he has focused on advancing the value of life through second chances and redemption for those in America’s justice system. Craig speaks to this personally in his published memoir, “Highly Functional,” detailing his fall into and triumph over addiction through surrender to Jesus Christ.

A frequent speaker and author, Craig is regarded as a leading voice in American faith-based public policy. He has been published in the Wall Street Journal, New York Times, Fox News, Christianity Today, and dozens of other leading news agencies.

Craig has been married to Stacey DeRoche since 1998. They live in Michigan with their three daughters and their dog Remington.